When nature and culture combined

The Southwest is full of breathtaking and varied landscapes. Settlers here found generous living spaces and adapted to favorable natural conditions. Over the centuries, an exceptional cultural heritage has joined forces with the wonders of nature.

Almost naturally, the remarkable sites of this region have come to enrich the World Heritage Sites designated by UNESCO: the Cirque de Gavarnie, the pilgrim’s route to Santiago de Compostela, the Causse du Larzac, the Canal du Midi, the prehistoric caves in the Vézère valley, the town of Albi and many more.

On the terraces, undulating or exquisite as a patchwork, the green vineyards of the Southwest are remarkable hives of human activity, both by the mark they make on the landscape and the cultural traditions associated with them; as such, they fall into the category of cultural landscapes.

The architectural heritage of the Southwest is first and foremost a testament to its history: the Abbey Church of Sainte-Foy in Conques or Moissac, St Cecilia’s Cathedral, St Sernin’s Basilica, the Valentré Bridge in Cahors and the village of Saint-Jean-Pied-de-Port represent the footprints of pilgrims on their way to Santiago de Compostela.

But this legacy also testifies to the region’s roots in modern times: the Millau viaduct, both a work of art and a technological feat, the Pic du Midi observatory, witness to more than a century of scientific research, and sites associated with recent historic advances in the aerospace industry, of which Toulouse is one of the European spearheads. 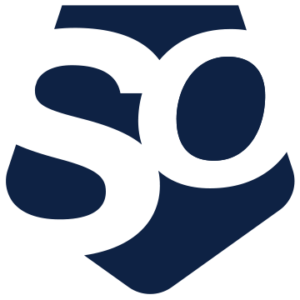